“IT IS EASIER TO BUILD STRONG CHILDREN THAN TO REPAIR BROKEN MEN” (FREDERICK DOUGLASS, 1817-1895)

In the early 1950s, Phi Beta Sigma Fraternity became the first Greek organization to develop a youth auxiliary group. Under the direction of Dr. Parlett L. Moore (pictured) the Sigma Beta Club was founded. While as National Director of Education, Brother Moore was concerned about our changing needs in our communities and recognized the important role that Sigma men could play in the lives of our youth. On April 23, 1954, the first Sigma Beta Club was organized in Montgomery, AL. Throughout its existence, Sigma Beta Clubs have been an essential part of the total organizational structure of many of the Alumni chapters of Phi Beta Sigma Fraternity, Inc. and offers men of Sigma a unique opportunity to develop wholesome value, leadership skills, and social and cultural awareness of youth at a most critical stage in the youth’s personal development. In addition to the national programs of Sigma Beta Club, it also focuses on Culture, Athletics, Social and Educational needs. Sigma Beta Club programs are geared to meet the needs of its members, but at the same time provide them with a well-rounded outlook that is needed to cope with today’s society. Phi Beta Sigma is confident that investing in our youth today will produce effective leaders tomorrow. Sigma Beta Clubs also provide services to youths in their communities. Phi Beta Sigma Fraternity, Inc.’s interest in fostering the development of youth into effective leaders has been realized in the establishment of strong and productive Sigma Beta Clubs all across the country.

The National Sigma Beta Club Foundation was incorporated on June 1, 2005. It was organized for the purpose of developing policies and procedures for the operation of the of Sigma Beta Clubs, the youth affiliate entity of Phi Beta Sigma Fraternity. Our Sigma Beta Club members consist of young males between the ages of 8 and 18, which is organized with the expressed purpose of insuring that the goals and objectives of the Sigma Beta Clubs are implemented in an organized and unified method. The Sigma Beta Clubs of Phi Beta Sigma offer unique opportunities to exemplify wholesome values, leadership skills, educational enhancement, business training and development, and social and cultural awareness to male youths at a most critical stage in their personal development. The Foundation is responsible for approving the charters of Alumni Chapters within the seven regions of the fraternity and for establishing and promoting programs, projects and activities within Sigma Beta Clubs, inclusive of providing training of chapters and advisors, inclusive of organizing and conducting seminars, and forums for the certification of Advisors It also conducts award and recognition programs in recognition of the achievements and accomplishments of Sigma Beta Club Chapters, Advisors and Members. One of the primary functions of the Foundation is to obtain funding to help facilitate the Foundation’s programs and activities for Sigma Beta Clubs and to identify and obtain funding sources to promote Sigma Beta Club activities within the various Sigma Beta Club chapters throughout the Fraternity.

Below are forms needed to get started with the Sigma Beta Club. Click on the links to download. 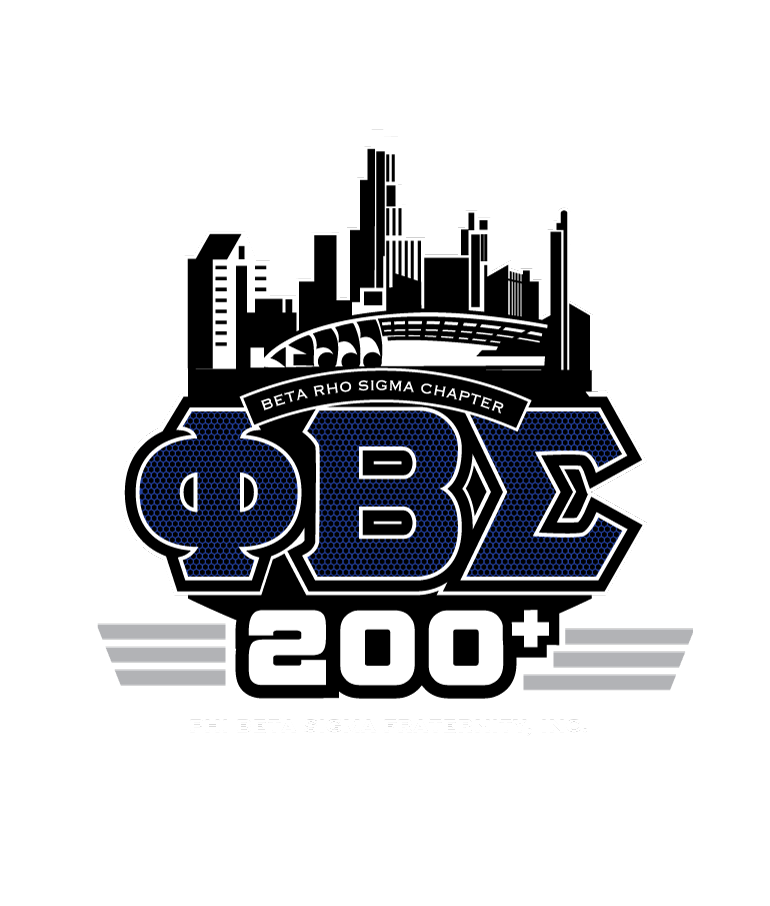